Markets in a Minute: Find out how Rates Impacted the Stock Market

Please enjoy this quick update on what happened this week in the housing and financial markets. 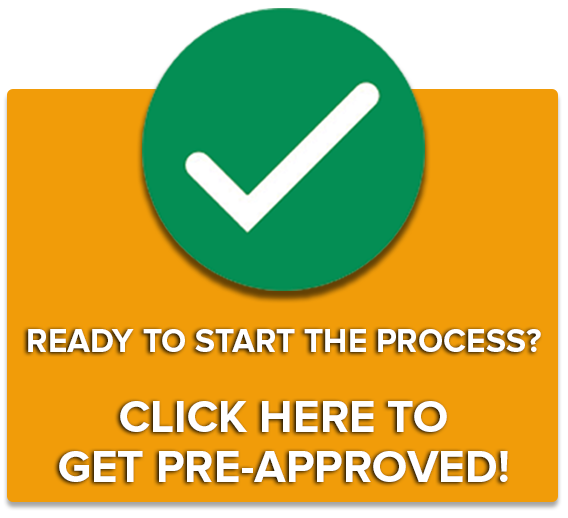 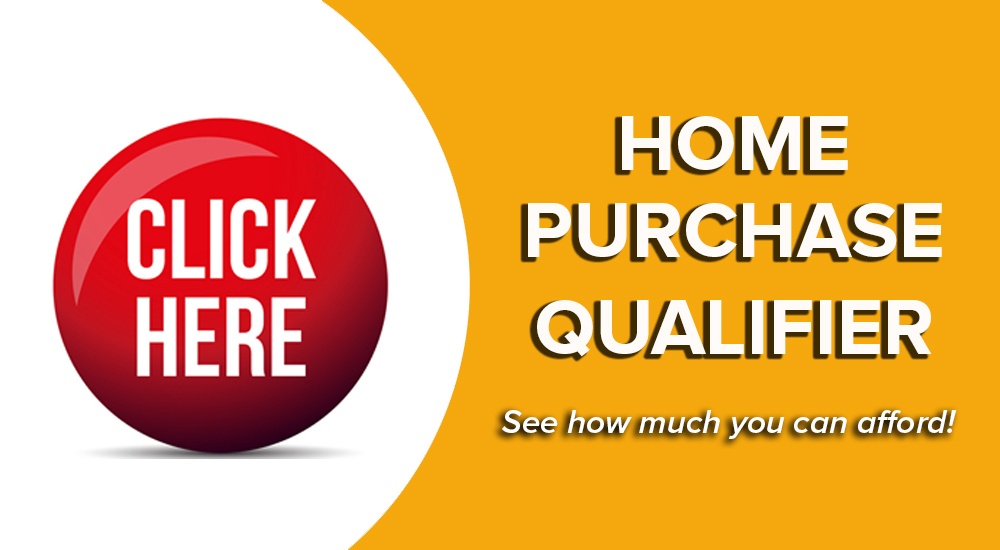 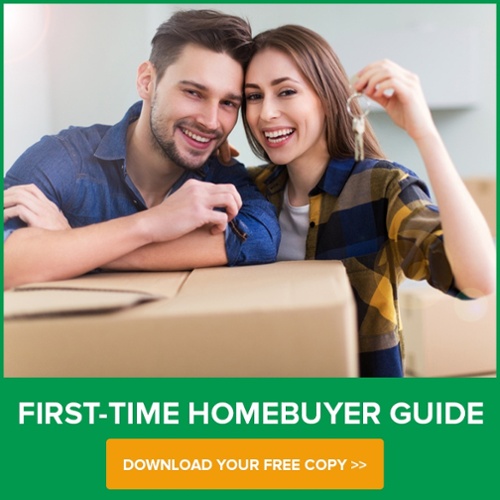